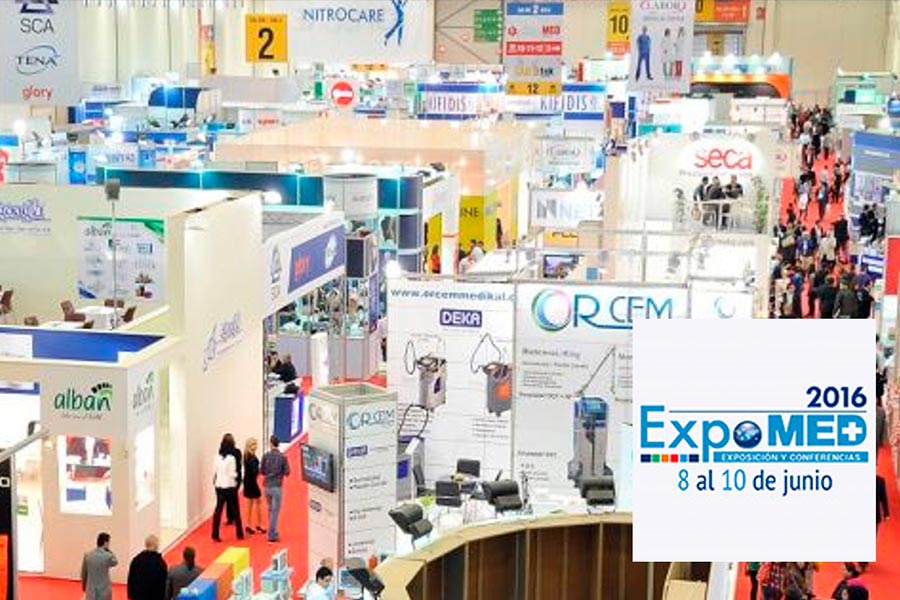 Eight Catalan companies in the medical technologies sector have taken part in a corporate mission in Mexico to seek out business opportunities and introduce or expand their presence in the country. Organised by ACCIÓ, the support agency for competitiveness of Catalan companies, the mission has entailed more than 110 meetings between the Catalan enterprises and other companies, hospitals, entities and representatives of the country administration, as well as the participation in the trade fair ExpoMED, one of the most important exhibitions in Mexico.

The participating companies, together with Ventura Medical Technologies, have been Vesismin Health, Kymera Creativa, GestPath, Vecmedical, Avinent , Sibelmed and the Fira de Barcelona. The mission has received the collaboration from the Health Tech Cluster, the Mental Health Cluster, the Nutrition and Health Cluster and the Spanish Federation of Sanitary Technology Companies (FENIN), which have also travelled to Mexico.

Mexico has recorded an economic growth of 2.5% during 2015, and a growth of 2.69% is expected for this year. With a population of over 125 million, the country is internationally recognized as a healthcare centre of reference for some diseases and physiotherapy treatments, aesthetic surgery and dental treatments. In 2013 the production of medical devices in Mexico almost reached 16000 million dollars, in fact, over the last year the pharmaceutics industry has experienced a growth of 14%, which is an indicator of the consolidation of the sector in the country.

For this reason, according to the office director of ACCIÓ in Mexico, Gabriela Gándara, “now is a good time for the Catalan companies to be present in this market, with which we share culture, similarities in consumption and where the Catalan products have a very good image”. Currently Mexico has 23269 healthcare units (among clinics, hospitals and healthcare facilities) and 277000 doctors. “We have explored both the public sector opportunities, through public tenders, and the private ones”, Gándara says.

For this propose, the Catalan companies have met Mexican experts on regulatory issues and representatives of public administration responsible for social security, who have explained to the Catalan companies how to access the public tenders. Some of these meetings have taken place in the framework of ExpoMED, which has been attended by Mexican companies in the sector, hospitals of the country, insurances and research centres. The trade fair, during which the latest developments in the medical technologies field have been introduced, has counted on the presence of more than 6500 professional buyers, 124 exhibitors and representatives from 20 different countries around the world.

Trade relations between Catalonia and Mexico

Mexico, which possesses 16 international maritime ports, 85 airports and 10 free trade agreements with 45 countries, is a preferred trade partner for Catalonia. Catalan exports to Mexico have shown a trade increase during the last years, recording a growth of 5.2% during 2015 to reach 1257 million Euros of sales in the country (29.5% of the total exported by the Spanish state). Catalonia is exporting mainly vehicles (20.8%), machinery (10.8%) and clothing items (8.3%) to Mexico. Currently there are 1578 companies which regularly export to Mexico, that is, companies that have consequently sold in the country during the past four years.